The kind of acting classes Seattle provides are the best to hone your acting skills. It is rightly said we act in some way or the other in our daily lives, be it at our workplace, in front of our friends, or family members. Some people may even wish to pursue it as a career and make it their profession. If you’re one of them and residing in Seattle, then you’re at the right place. Many people, youngsters, children, or even old age groups, flock to the acting industry.

Below we’ve listed some of the best acting classes in Seattle- to exhibit your artistic brilliance. We hope you find a suitable course to give a kickstart to your career in the acting field. 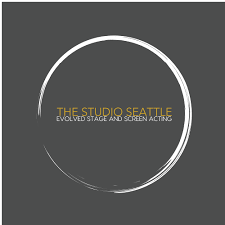 The Studio Seattle, established in 2018, is the acting class Seattle has. If you are planning to learn from a well-experienced artist, then this is the place for you. They provide online acting classes that Andrew Tsao hosts. He is the head instructor who has experience in theatre, television, and drama.

They have a practical and informative approach to teaching that makes acting look natural. Having a well-known artist as an instructor already attracts much of the Seattle audience. If you’re interested in learning acting in Seattle, then it is the best acting class for you. 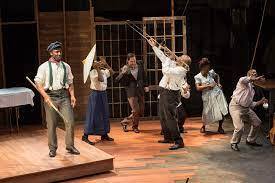 If polishing acting skills is your aim, then Freehold theatre lab studio is the right place. It was established in 1991; since then, it has been an excellent platform for budding actors. Previously, it was first located on capitol hills for 16 years, after which it shifted to Belltown in the spring of 2008. The acting coaches in Freehold Theatre are talented professionals like Paul Mullin, Amy ThoneHans Altwies, Marya Sea Kaminski, Gin Hammond, and many more.

They uplift actors of all levels to flourish in the field of acting. Their motive is to provide students with total freedom to experiment and create innovative content. Their department is divided into two – the theatre lab and the studio. The theatre lab offers a platform for accomplished actors to try various forms of acting. The studio provides classes to groups ranging from apprentice artists to trained professionals in Seattle. 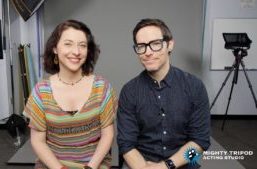 Mighty Tripod Acting studio was established in 2012. It is located in South Orcas, Seattle, and its acting coaches specialize in on-camera actor training. David S Hogan and Angela DiMarco founded this studio to help Seattle’s budding actors enhance their acting skills. Tony Doupe is also one of their prominent instructors. They all share their years of experience with their students.

All ages of students are welcome here. They offer private coaching, 5-week courses, weekend workshops, self-taping services, and much more. 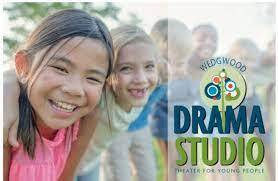 It all begins with a small step. If you are willing to take that small step towards acting, then Wedgwood Drama in Chicago is the best acting class for you. Wedgewood believes in taking baby steps and teaching everything from basics. They teach people of a young age group, believe in their students and motivate them to grow.

Christi Cruz, the founder/director, has been working since 1998 as a professional actor in the Seattle area. Wedgwood Drama Studio is a part of the Elementary and Secondary Schools Industry. So if you’re looking for a place to learn acting, this Studio is the best in Seattle. 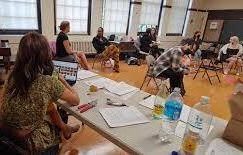 Playhouse Northwest Acting School houses teachers from all over the world. They travel across the pacific northwest to share their acting skills with the students. This acting school Seattle established in 2013.

Moreover, they encourage the students to practice outside class because the more you practically do something, the better you become. 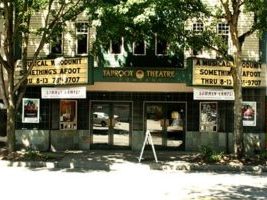 Taproot Theatre Company, founded in 1976, has become Seattle’s largest mid-size theatre company and is one of the best acting classes in Seattle. It is a professional non-profit theatre organization that is eminently known for celebrating the importance of theatre. Nikki V, the marketing director of Taproot theatre, is also an actress, acting teacher, and dialect coach.

They teach more than 1,50,000 people per year. Moreover, they believe in exploring the various realms of theatre and immensely respect the craft of acting. It is an open platform of learning for both adults and children. 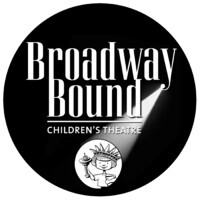 Jimmy Nixon founded Broadway Bound Children’s Theatre in 1996. This is one of the best acting classes Seattle has. It is a non-profit performing arts organization for children between 5-18 years. They provide various types of summer camp training. In 2011, there was a record-breaking number of 900 children participating in Broadway Bound summer camp.

Performances use Professional theatres throughout the city. They provide enrichment classes in drama, music, and dance. In addition to this, they also have various scholarships for their students.

There are many great acting classes Seattle holds. We have tried to filter out some of the best few, with prominent tutors and instructors. We suggest places that match your vibes and allow you to express yourself through your art of acting freely. If you find this article helpful, don’t forget to share it with your friends and family looking for a brilliant career in acting. 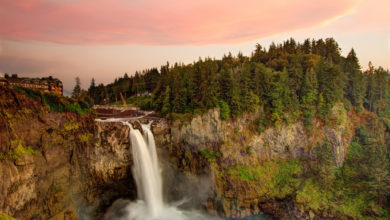 10 Waterfalls Near Seattle to Explore Nature 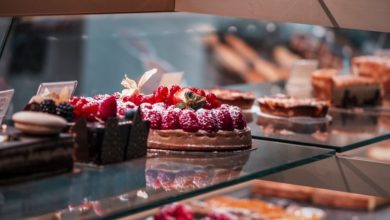 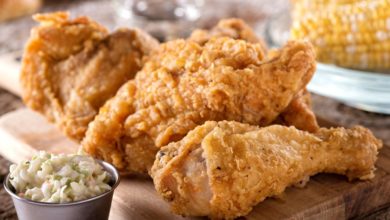 7 Places For The Best Fried Chicken in Seattle