There are many nicknames for cities across the United States, but some are more well-known than others. One of the most famous nicknames is that of Chicago, Illinois – The Windy City. But have you ever wondered where this nickname came from? In this blog post, we will explore why is Chicago called the Windy City and how this nickname came to be. So whether you’re a native or just curious, read on to learn more about this iconic city.

Why is Chicago called the Windy City?

There are a few different theories out there about why is Chicago called the windy city. But before we get into our 3 theories, let us first understand the meaning of the real name of the city i.e. Chicago.

The city of Chicago has a long and rich history, dating back to the early days of the Illinois Territory. The name “Chicago” is derived from the Native American word “shikaakwa”, which translates to “wild onion” or “wild garlic”. The city was first settled by European Americans in the 1830s and soon became an important hub for commerce and transportation. Today, Chicago, aka The Windy City, is known for its skyline of towering skyscrapers, its lively downtown district, and its vibrant cultural scene. From its humble beginnings as a small trading post, Chicago has grown into one of the largest and most dynamic cities in the United States.

1) Chicago is called the Windy City because of its location

The most popular reason why is Chicago called the windy city is because of the city’s location on Lake Michigan. The theory goes that the lake creates a “chimney effect” that sucks in cold air from the north and blows it down into the city.

The winds that blow across the vast expanse of the lake are funneled through the narrow streets of the city, resulting in average wind speeds of about 10 mph. This windy weather has led to a number of famous incidents, including the collapse of the original Hancock Building in 1968. In addition to causing damage, the windy weather can also be hazardous for pedestrians and cyclists. In fact, Chicago has been ranked as one of the most dangerous cities for cyclists due to the high winds. However, the city’s residents have learned to adapt to the windy conditions, and many even enjoy spending time outdoors on windy days.

2) The weather in Chicago gave the city its nickname

The weather in Chicago is notoriously unpredictable. The city experiences all four seasons, and the temperature can vary drastically from one day to the next. That being said, the city does tend to be windier than most, which gives the answer to why is Chicago called the Windy City.

Chicagoans are used to the wind, and they don’t let it bother them too much. They’ve learned to dress for the weather, and they know how to deal with the gusts. If you’re visiting Chicago, be prepared for the wind and the cold. Dress in layers and pack a scarf. And if you’re not used to the wind, be careful when walking around – the gusts can take you by surprise! 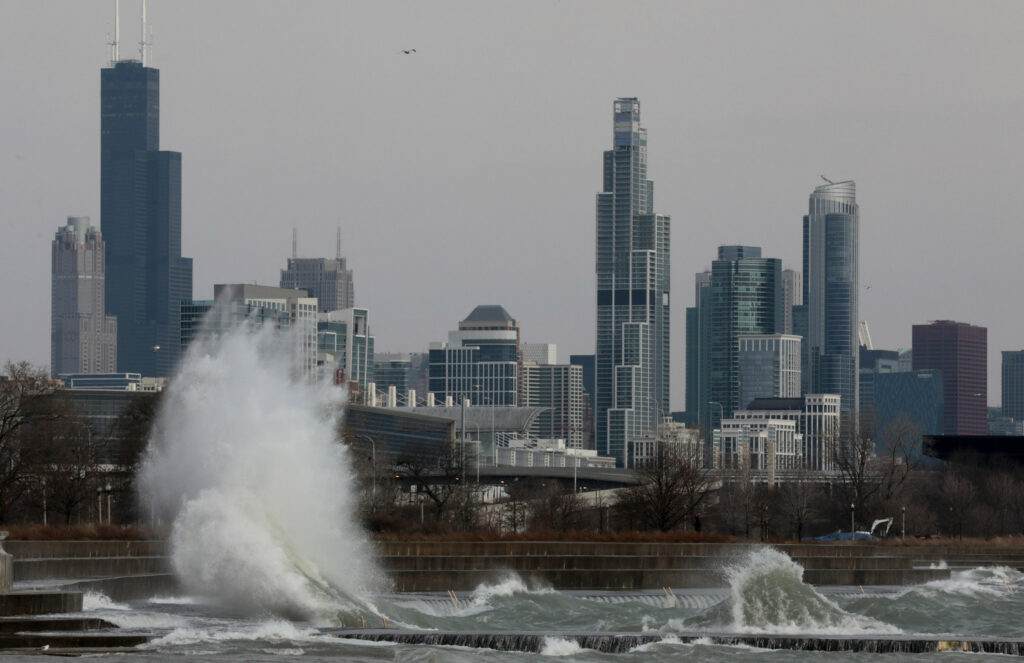 The city of Chicago is known for many things – its skyline, its deep-dish pizza, and its cold winters. But did you know that Chicago known as The Windy City, actually has nothing to do with the weather? In fact, the name was first used by a group of journalists in the 1800s who were trying to make fun of the city’s politicians. They claimed that the politicians were so full of hot air that the winds blowing through the city were not strong enough to cool them down! While the nickname might not be complimentary, it has certainly stuck, and today most people associate it with the city’s frigid winters. Hence the answer to why is Chicago called the windy city actually dates back to the 18th century.

Is the windy weather in Chicago good?

Windy weather can be both a blessing and a curse, depending on what you’re doing outdoors.

For example, if you’re trying to fly a kite, the wind can provide the lift needed to keep the kite in the air. However, if you’re trying to take a leisurely walk on the beach (check out the best beaches in Chicago), the wind can quickly turn your relaxing afternoon into a battle against the elements. In general, windy weather is great for activities that require movement, such as flying a kite or sailing a boat. But for activities that involve staying in one place, such as sunbathing or picnicking, windy weather can be more of a hindrance than a help.

While the wind can be a nuisance, Chicagoans have learned to embrace it as part of their city’s unique identity.

In fact, the windy conditions have even given rise to some of Chicago’s most iconic landmarks. The Willis Tower, formerly known as the Sears Tower, is one of the tallest buildings in Chicago, and its sleek design helps it to withstand high winds. The city’s iconic Bean sculpture is also designed to withstand the wind, and its polished surface reflects the city’s skyline. Windy conditions may not be ideal for every activity, but they are just another part of what makes Chicago such a special place.

So, there you have it — the three main reasons why is Chicago called the Windy City. There’s no place quite like Chicago. From the city’s rich history to its one-of-a-kind nickname, there are many things that make Chicago unique. And of course, one can’t forget about the windy weather. No matter what the weather is like, there’s always something to do in Chicago – The Windy City. 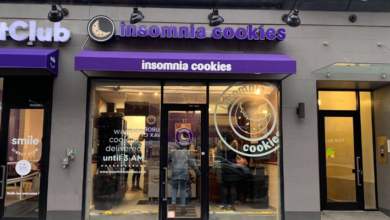 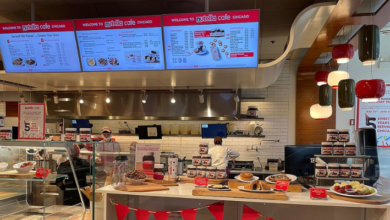 Nutella Cafe Chicago – Food, Drinks & All You Need to Know 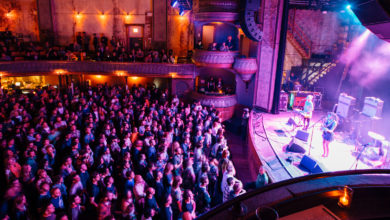 Best Music Venues In Chicago That Will Make Your Feet Tap 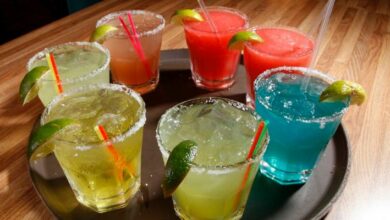 8 Places For The Best Margaritas In Chicago