Talented graffiti artist from Chicago beautifies the entire city. Art has many forms that we can ever imagine. And many people are talented and skilled in various forms of art, which is unique and inspiring. For example, one of the art forms in graffiti art was also previously known as street art. The history of street art is set from thousands of years ago when ancient Romans and Greek people used to carve their names and poems on the caves. This art is formerly known by a new name when people in the 70s began to write names or tags on the walls and buildings all over the city.

The word graffiti is derived from the Italian word ‘graffito, which means ‘scratch.’

This American city clearly has no shortage of talents. The Chicagoans are skilled in many different things, which include graffiti art or street art. Earlier the graffiti art wasn’t categorized as a good job but in these modern days. But now street art has gained more acceptance in Chicago’s art community. Here are five talented graffiti artists from Chicago who will instantly make you say ‘WOW’ after seeing their work. 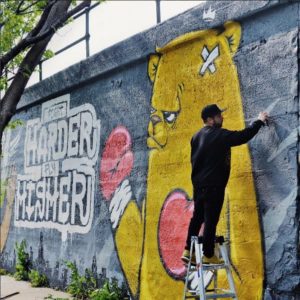 JC Rivera was born in Puerto Rican who has spent almost a decade in Chicago creating graffiti art. Now he has become popular for creating the ‘Bear Champ’ and is considered one of the most iconic street art. JC commonly uses Bear Champ’s character in many of his wall art to showcase his concepts, ideas, journeys, and struggles in life. Probably now, he has reached the level where people can actually feel and read his art.

It is one of the most significant achievements for him or any other artist when the admirer can understand what graffiti art is about. Moreover, JC’s signature colorful style has earned him a name in the city and collaborations with Threadless and Bucketfeet. 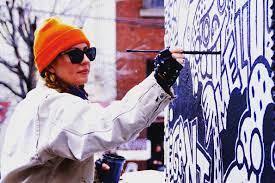 Any form of art creates an emotional connection with people. However, it is the artist behind who makes it possible for everyone to pay attention and feel connected to it. Lauren Asta is a well-known talented graffiti artist from Chicago. She is a traveling artist and is very much specialized in doodle art, street art, murals, and illustrations.

She is a free spirit woman who works with free hands that means no traced outliers or no projector. Lauren started graffiti art when the blank walls gave her inspiration and now gave walls a life worldwide. Her most recent pop street art is a mural on a wall of Fulton Street Market.

Hebru Brantley is a contemporary talented graffiti artist from Chicago who is best known for the afro-futurism approach to anime and graffiti. However, he often tends to create narrative work which addresses some complex ideas and concepts. Moreover, Hebru is also known for bringing out the nostalgic feeling with his art and expresses mental psyche, power, and hope through his conceptualized characters.

He used plenty of ways to do it for his narrative-driven street art, like oils, acrylics, spray paints, and watercolors. In addition, Hebru also uses a non-traditional method such as using coffee or tea. For his fantastic talent, Hebru was recognized in many publications like Chicago Tribune, Forbes, Complex Magazine, and New York Post. Besides the publication, he has also worked with renowned brands like Nike, Adidas, and Hublot.

Pizza In The Rain 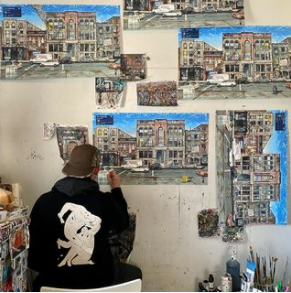 Pizza in the Rain or PITR is a Chicago-based street artist who taught himself. His exquisite work is all over the walls of Chicago and overseas as well. Although PITR mostly finds inspiration in street art when the city is about to awake with the first rays of the sun, he finds himself painting on walls regardless of any permission. He follows no specific trend; instead, his pieces are mostly sport-specific that match and interact with the surrounding area.

Surprisingly, he is new to the street art community who has left his mark on almost every Chicago wall until now. PITR is one of the talented graffiti artists from Chicago to establish black and white art on oversized panels or walls. While he has already painted the walls of Chicago, PITR has also shown his graffiti art in Miami, London, LA, New York, Portland, New Orleans, and Paris. 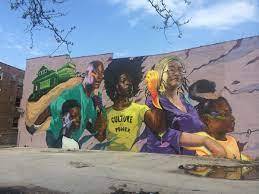 Max Sansing is considered one of the most prolific and talented graffiti artists from Chicago. His parents were also artists, and Max walked in the footsteps of his parents. Max discovered his love for art at a young age and then dedicated his life to various art forms. Max started street art at a young age.

He also taught himself oil painting while he was involved in formal training at the American Academy of Art. Presently, he is highly active and engaged in various programs that support and encourage art in unknown areas. He is typically known for color dynamism with aesthetic looks on the walls of Chicago. Moreover, Max’s artwork is also featured in gallery shows.

These talented graffiti artists from Chicago have ensured that street art and graffiti art are nowhere wrong rather than a unique and fascinating talent. In addition, these artists have made Chicago’s walls and other city’s walls colorful. However, Chicago has plenty of museums and galleries, but this jaw-dropping street work is the whole next level, which is free of cost to see. Just step outside and see the colored world. 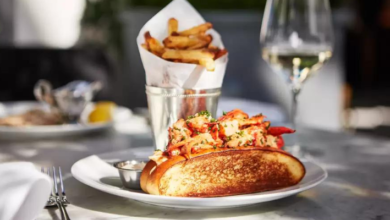 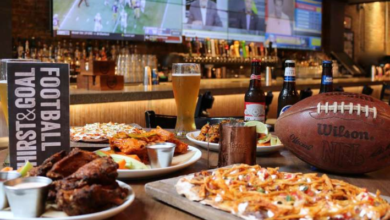 7 Downtown Chicago Sports Bars To Go For a Drink 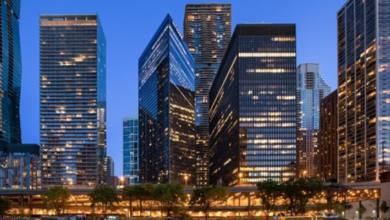 5 Amazing Hotels In Chicago With A View 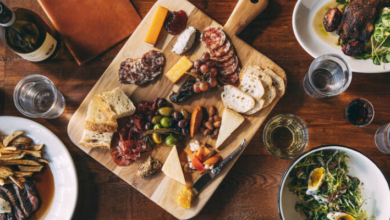