The junction got its nickname from its complex web of ramps and overpasses, which resemble a plate of spaghetti. Spaghetti Junction is located in the northeast part of Atlanta, and it was built in the 1980s. The interchange was opened to the public in the year 1987.

It was given this name due to its similarity to a bowl of spaghetti noodles. The junction contains over 30 ramp lanes and 5 levels, making it one of the largest and most complex interchanges in the United States. Despite its confusing layout, Spaghetti Junction handles over 300,000 vehicles per day with no major accidents or incidents. Since then, the junction has undergone several expansions and improvements to accommodate the city’s growing traffic needs.

Today, Spaghetti Junction is an essential part of Atlanta’s transportation network and plays a vital role in keeping the city moving. 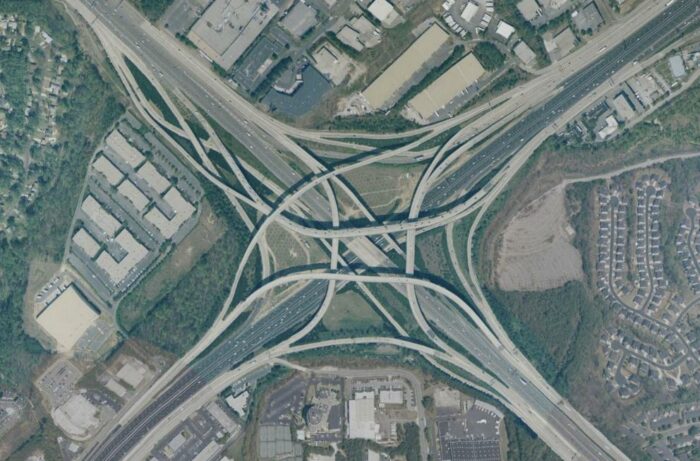 It was named after Thomas B. Moreland, who was the chairman of the Georgia Road and Revenue Department from the year 1975 to 1987. Moreland oversaw the construction of many highways in Georgia, including I-85. The Tom Moreland Interchange was built in 1987 and has been undergoing renovations since then. The most recent renovation was completed in 2014. It is also one of the most congested interchanges in the United States.

The junction is a critical part of Atlanta’s transportation network, and it helps to relieve traffic congestion in the city. It provides an efficient way for traffic to move between I-285, I-85, and I-75.

Spaghetti Junction also has several park-and-ride lots, which offer a convenient way for commuters to travel into the city. The lots are located at the Perimeter Center MARTA station, which is served by the Atlanta rapid transit system.

So the next time you’re in Atlanta, be sure to check out this engineering marvel! 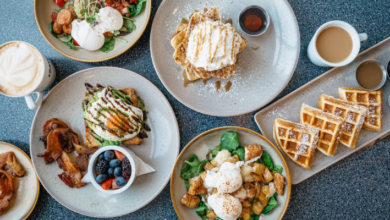 Top 6 Restaurants To Enjoy The Best Brunch in Atlanta 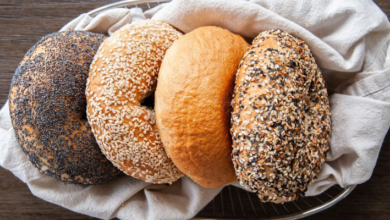 Our Top 5 Picks For The Best Bagels in Atlanta 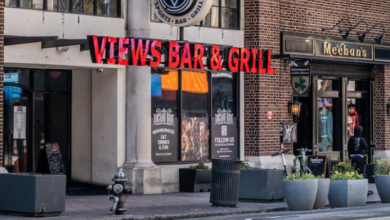 Views Bar And Grill Atlanta – All You Need to Know 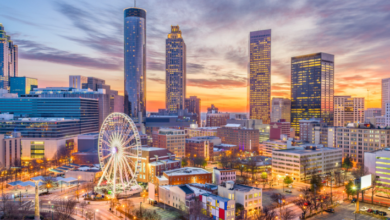 Top 5 Places To Live in Atlanta (With Neighborhood & All Details)