Hindu Temple Atlanta is a temple dedicated to the Hindu god Lord Venkateswara built in 1990 in Riverdale, Georgia. Furthermore, this Temple was built in the classical South Indian style and is widely known among Hindus in the Atlanta area.

So, if you want to explore and learn about this Temple, you will not be disappointed. Furthermore, we have created a detailed guide about the place, so you don’t have to dive into deep research.

Atlanta’s Hindu temple has two compounds: one with Lord Venkateswara as the supreme lord and a second with Lord Shiva as the main Temple. Further, both structures have shrines for other Gods in addition to the presiding deity.

In the late 1970s, a tiny group of like-minded people talked about the possibility of constructing a temple in Atlanta. Dr. S.P. Reddy, B.K. Mohan, Shailendra, and Hari Upadhyaya met a few times and decided that Atlanta needed a temple. 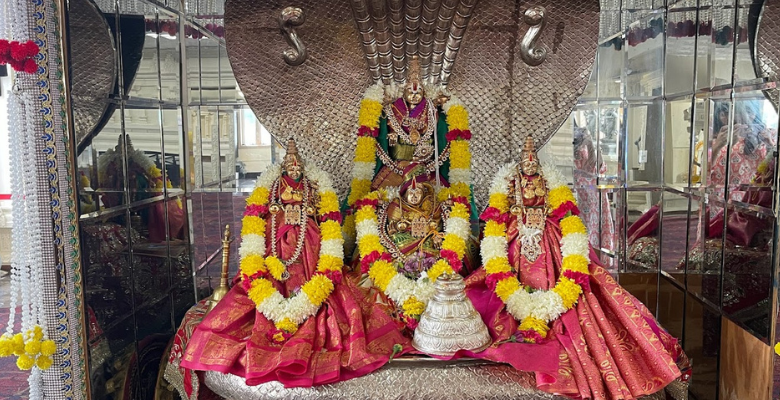 Additionally, there are several members who, in 1982, agreed to participate in building the Temple. Dr. Aruna Prasad, Raghava Reddy, Dronavalli, Mani, Kulkarni, Palghat Mohan, and Kuppuswamy joined the campaign quietly. After some deliberation and a visit to the Nashville temple, which was housed in a tiny flat, the decision was made to move forward with the project for Hindu Temple in Atlanta.

A Treasure Trove for Followers

Hindu Temple in Atlanta is believed to bring wealth to its worshippers in all aspects of their lives. In addition, the Temple is well-known for being a core for learning different cultural activities associated with Hinduism, the world’s oldest divine community. Further, activities are held to teach the followers and future generations about God’s divine aspects and graceful achievements. At the Hindu Temple in Atlanta, you will find everything you’re looking for in a temple.

In short, the Hindu temple in Atlanta is more than just a place to hear Hinduism preachings. Moreover, it is a sacred space, built and managed most authentically. Further, there are portraits of Gods celebrated during the festival months and worshipped every day. In addition, you can visit the Temple for divinity and be closer to God.

Indian architects build the Hindu Temple in Atlanta in consonance with ancient scriptures (Vastu-Sastra) and South Indian traditional styles. Each Temple uses a distinct denomination of the Hindu religion, and temples encourage future ideas and techniques to meet the needs of their community of believers.

Moreover, the temples are designed similarly, with a central sanctum entrenching the primary God and other deities in the pantheon, a completely separate structure for social and cultural activities, and a daily regimen of pujas conducted by Hindu priests.

Things to Consider Before Visiting the Hindu Temple in Atlanta 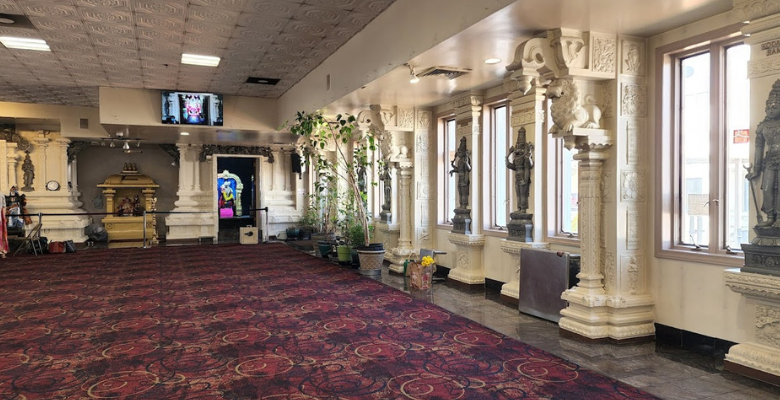 Other Things To Know

The Hindu Temple Atlanta, located outside the city limits, is a place of intense religious significance for Indians and spiritualists alike. Furthermore, this Temple in Atlanta is built in a magnificent architectural style, and you can pray at its two shrines for Lord Balaji and Lord Shiva, as well as smaller shrines for other deities. Moreover, you can attend the Temple’s morning and evening prayers and enjoy the traditional atmosphere with other devotees. Not just that, you can try Indian-style cuisines and purchase Prasad from the Temple’s canteen.

In a nutshell, Hindu Temple Atlanta is more than a sacred spot. Moreover, it is a space that purifies the mind, body, and soul of devotees. We hope you enjoyed reading all about the Temple. Are you excited to visit this Temple?

Explore Atlanta for more such information. 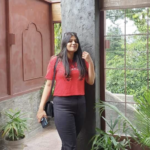 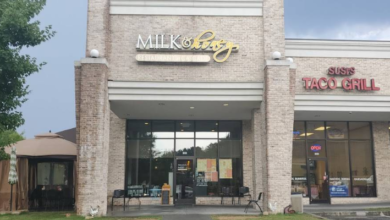 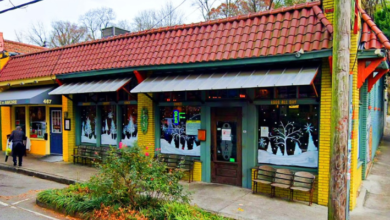 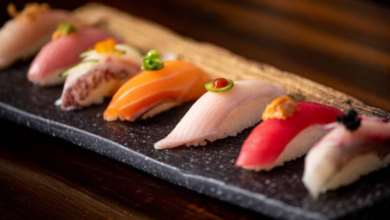 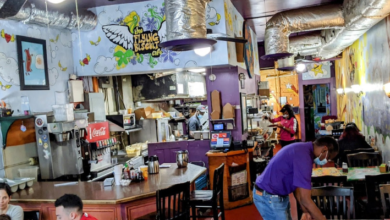